Being a gestational carrier (or surrogate) is an incredible way to help a family. Many women who serve as gestational carriers are motivated to help intended parents because, as mothers themselves, they cannot imagine what it would be like to not have a child, and they want to give that gift to another person.

Being a surrogate is also a major commitment and requires support from family and friends. But this can sometimes be a challenge due to a general lack of understanding in our society about the surrogacy process. We recently asked some of our gestational carriers at Surrogate Solutions to share the biggest misconceptions they have encountered about surrogacy. Here’s what they had to say. 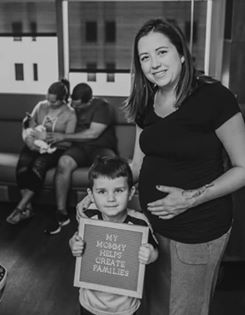 We’re giving away / selling our babies.

Chelsea: It’s not my baby to give. I’ll be returning this baby to his or her parents.
Karen: I’ve been called a baby trafficker before.
Stacy: When people ask, I try to explain it like, “I’m so excited for a friend who is expecting. I’m just the one who is carrying the baby.” I feel as much connection as I would if the intended mother were the one carrying it. Yes, I have so much love for the baby but not maternal love.
Gloria: There’s no biological tie to the carrier. It doesn’t feel like you’re “giving away your baby” when you reach the end of the journey. The whole mindset is different. Also, people don’t know how much care is generally taken to make sure everyone is prepared for the journey, through both physical and psychological evaluations.

While traditional surrogacy (where the surrogate has a biological connection to the child) still exists, it is not the norm. Agencies like Surrogate Solutions facilitate matches between intended parents and gestational carriers, who undergo in vitro fertilization (IVF) using the intended parents’ genetic embryos or embryos created via donor gametes.

One of our requirements for gestational carriers is that they must have given birth (with a healthy pregnancy and delivery) to at least one child that they are raising. Most carriers, in fact, have already completed their families prior to becoming surrogates. 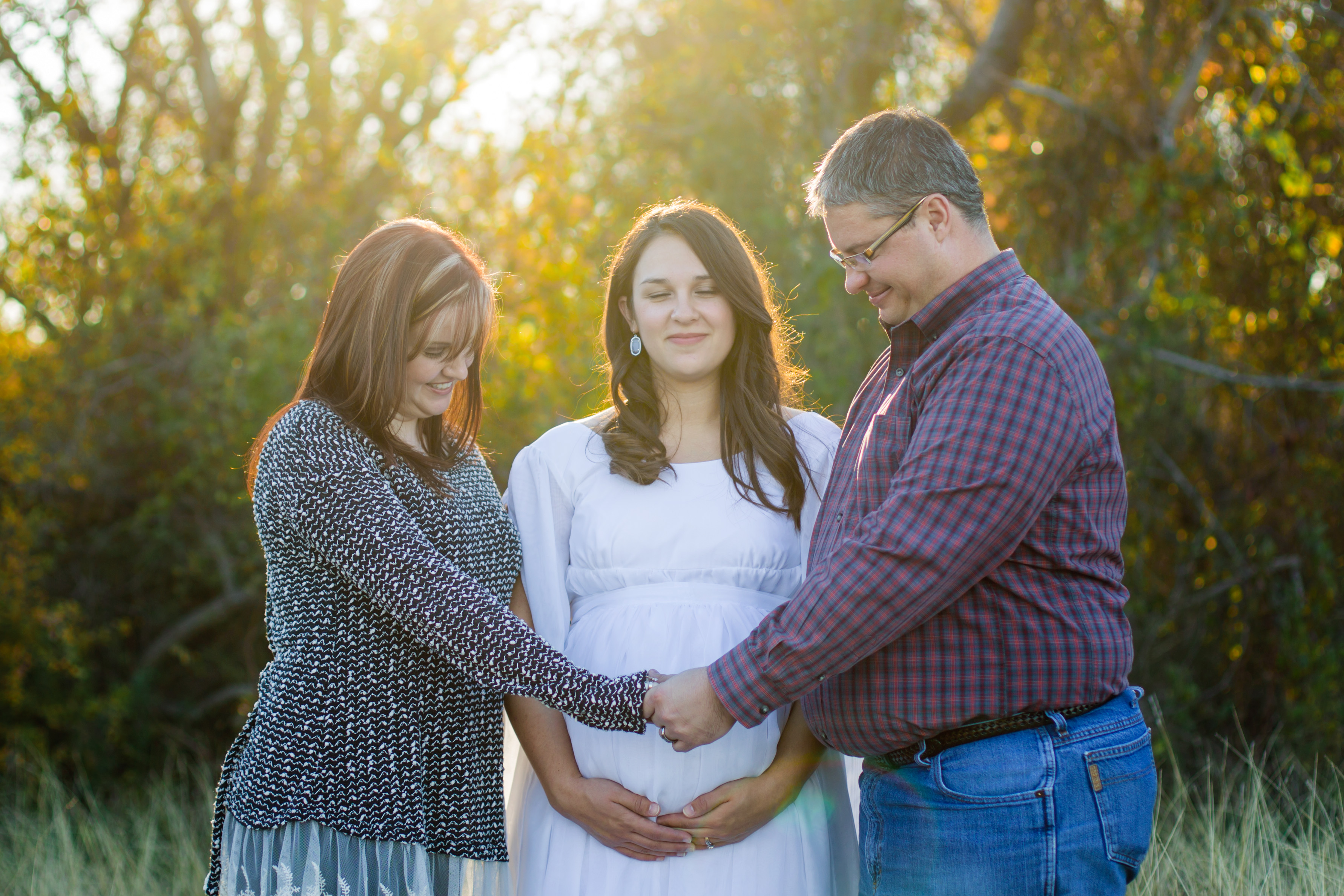 We’re only doing it for the money.

Jeni: Surrogacy was already on my mind, but when I had my first bio son, that connection and bond we had were so special. I remember crying many times over the thought that some parents may never have that feeling. So, I knew I wanted to make that moment happen for as many families as I could. I didn’t even know at the time you could get paid to do it. The fact that both families I have carried for now consider me “Aunt” Jeni is the cherry on top! I still tear up when I get pictures and texts from the moms knowing how special it all is!

At Surrogate Solutions, gestational carriers are required to be financially stable and cannot be on any kind of government assistance. The average annual household income for our surrogates is between $80,000 to $125,000. While our surrogates are compensated for their time and effort during the process, they do not rely on the compensation as income. Instead, they use it for things like vacations, home renovations, college savings accounts for their children, etc. 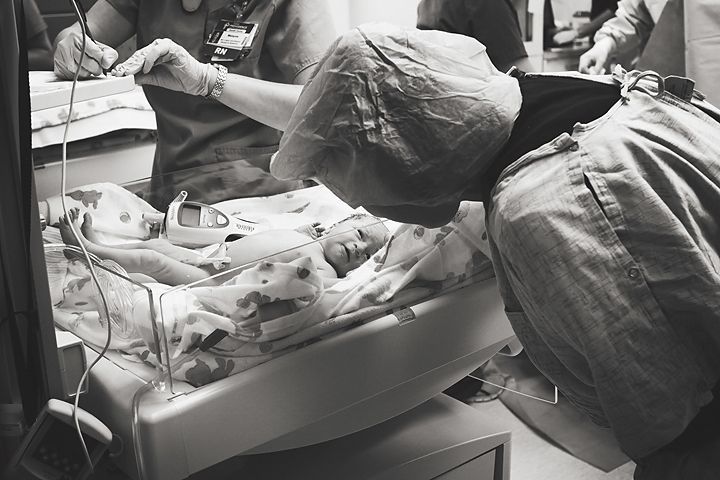 Casie: It isn’t a quick process. It’s very time consuming, and you basically put your life on hold for 1.5+ years. It’s hard, sometimes even miserable. The shots are awful. Is it worth it? Absolutely.
Jessica: It’s definitely not a quick, easy paycheck. It took me two miscarriages and a surgery to have a healthy viable pregnancy. It was emotional and hard when making the decision to keep trying. I am glad I did, but there was nothing easy about it.

The typical compensation range for gestational carriers is $40,000 to $55,000+. The process is quite intense and requires that surrogates have a strong support system. Surrogates and their spouses / significant others are required to undergo psychological evaluations to ensure they are prepared for and committed to the surrogacy process. There are also legal contracts, many medical tests and appointments, and often injections required. From the time a surrogate is matched with intended parents to delivering their child, she is committing 12-24 months of her life to the process.

Amy: Most people assume I’m carrying for a traditional couple who has struggled with infertility, which oftentimes for the majority of intended parents is the reality. But I carry for the same-sex couples or single LGTBQ persons who have just as much claim to parenthood as any traditional couple. In my own little way, I feel I’m furthering acceptance in this world by carrying for the non-traditional couples, who may not even be considered by others because of orientation.

Surrogate Solutions is committed to helping create happy families regardless of sexual orientation. We work with heterosexual couples, same-sex couples and single intended parents. Learn more about our services for LGBTQ couples and individuals here. 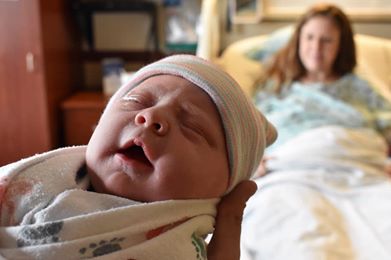 Could you help create a happy family?
If you are interested in learning more about how you could help create a family as a gestational carrier, please read about our surrogate requirements and frequently asked questions. You can also contact us directly through our website here. We would love to talk to you!