Effectively, there are two legal phases involved in surrogacy: contracts and court. The contract phase will be a Gestational Surrogate’s first (and likely only, depending on the state) interaction with her attorney. It is typically completed prior to the Gestational Surrogate starting stimulation medication. The court phase may begin during a pregnancy (depending on the jurisdiction), and will be completed post-birth.

Negotiation of the agreement will happen. This is not typically just a rubberstamp process (nor should it be). But that is OK! There will likely be some things that the Gestational Surrogate and her attorney want changed about the draft agreement. After their review, these changes are brought to the attention of the Intended Parents’ attorney, so that she can address them with the Intended Parents. Negotiation of the agreement is not necessarily negative or adversarial. This process is typically collaborative. Don’t stress out about it.

Once all terms have been negotiated, a final gestational surrogacy agreement is sent out to all parties via email, and it will then be executed. Once all parties have executed, a legal clearance letter is sent to the fertility clinic to let it know that the parties can proceed with a cycle. At this point, the Gestational Surrogate’s representation by her attorney will likely end, as the gestational surrogacy agreement has been reviewed, negotiated, and executed.

Court is the second phase of the legal process. Different states have different procedures. For point of reference, this article focuses on the court process for a Florida gestational surrogacy, pursuant to Fla. Stat. 742.15-16, as this is the most common type of surrogacy arrangement in Florida. In this process, the court procedure is referred to as an Affirmation of Parental Status. The Gestational Surrogate is not a party to the proceeding, and thus won’t be represented by an attorney during it. There might be affidavits or other documents that the Gestational Surrogate might sign at contract phase or during the pregnancy that will be entered into evidence at the court phase, but the Gestational Surrogate will not need to appear for a hearing or testify. Furthermore, the entire case is sealed and confidential, so the privacy of all parties and the child is protected.

The Petition for Affirmation of Parental Status has to be filed within three days of the birth. Once Intended Parents’ attorney receives the case number, she can determine which judge was assigned to the case, and then check the judge’s schedule for available hearing times. Different jurisdictions in Florida have different processes for securing hearing time, but I typically get hearings within a week of the filing of the Petition, which means that usually within about a week, a judgment has been entered Affirming the Parental Status of the Intended Parents, ensuring that they are the sole, legal parents to the child born to the Gestational Surrogate. This judgment will also direct Vital Statistics to change the birth record of the child to reflect that the Intended Parents are the parents to the child, and birth certificates will then be issued with Intended Parents listed as the parents. The process is pretty fast in Florida, and typically does not involve the Gestational Surrogate much, if at all.

Rest assured, Florida is a favorable state for gestational surrogacy, as it protects both the Intended Parents and the Gestational Surrogate. There are lots of nuances to the legal process, and this article paints with a rather broad brush. Please communicate with your attorney regarding any questions or concerns regarding your individual case. 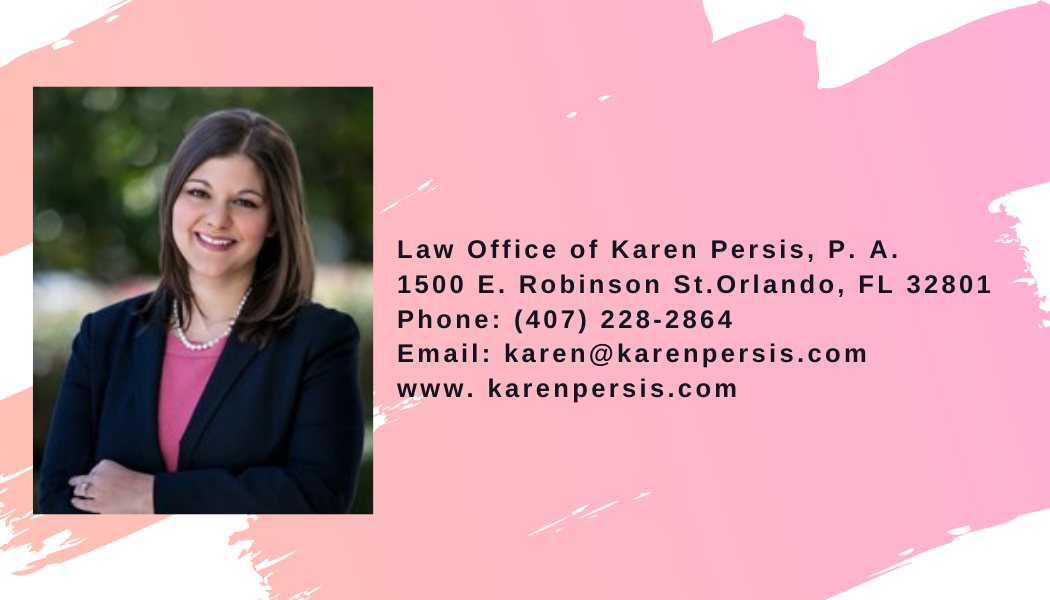